Twelve journalists have received certificates of attendance after completing a three- day Safety Training Workshop conducted in Kismayo City, the transitional capital of Jubbaland State of Somalia from 27th to 29th December 2017.

The training workshop has been implemented by the Somali Media Association (SOMA) and supported by  IMS/FOJO.

Journalists through raising their knowledge and awareness on the standard safety and protection procedures to follow and adopt for maintaining the security of journalists in Somalia.

Ministers and MPs form Jubbaland State government have participated in the official opening of the Safety Training Workshop in Kismayo City.

Mohamed Ali Joog, MP has said in his opening remarks that the media is the backbone for the society, and commended their role in the development of the country.

Mohamed Ali Joog , the MP has said , “The journalists are heroes that have endured for the defense of the people and the country., and have persisted the destruction of the country while standing for their duties night and day”

Furthermore, Abdi Hiish, MP speaking at the opening session  advised the journalists to be good citizens and work for the interest of the people and the country, and making the general interest as the first priority before everything.

Mr. Abdinur Ali Adan, Minister of Information, Telecommunication and  Technology of Jubbland State had officially opened the training workshop. He has welcomed the Safety Training Workshop to be held in Kismayo City , the Transitional capital of Jubbaland State for journalists working in Kismay City saying that they are doing important job for their country and people.

In the closing ceremony, Mr. Mohamed Abdiwahab, the SOMA acting Secretary General has appreciated Jubbaland State authorities, especially the Ministry of Information for encouraging the training program. He thanked IMS/FOJO for funding the training program and advised the journalists to adopt what they have learned from this rare training opportunity.

In his part, Mr. Farah Omar, NUSOJ Secretary of Training indicated that the Somali journalists working in Somalia are significantly in need to receive safety training workshop for the journalist. He thanked SOMA for building the capacity and protection of the journalists.

Mr. Mohamed Sahal Omar (Gacmadheere) and Sahra Abdi Mohamed who were part of the participants in the safety training workshop mentioned that they have taken advantage of the Safety training program in both theory and practical commending the facilitators for their smooth facilitation of the training program.

Mr. Bedel Abdi Jama, Director General of the Ministry of Information , Telecommunication and Technology of Jubbaland State speaking at the closing  ceremony said “ It’s important to conduct safety training workshop  for the journalists working for Jubbaland State and for the privately owned radio stations.”  He suggested SOMA to consider conducting similar training  for the journalist in Jubbaland in future.

In conclusion, the journalists participating in the safety training workshop have received certificates and First Aid materials. 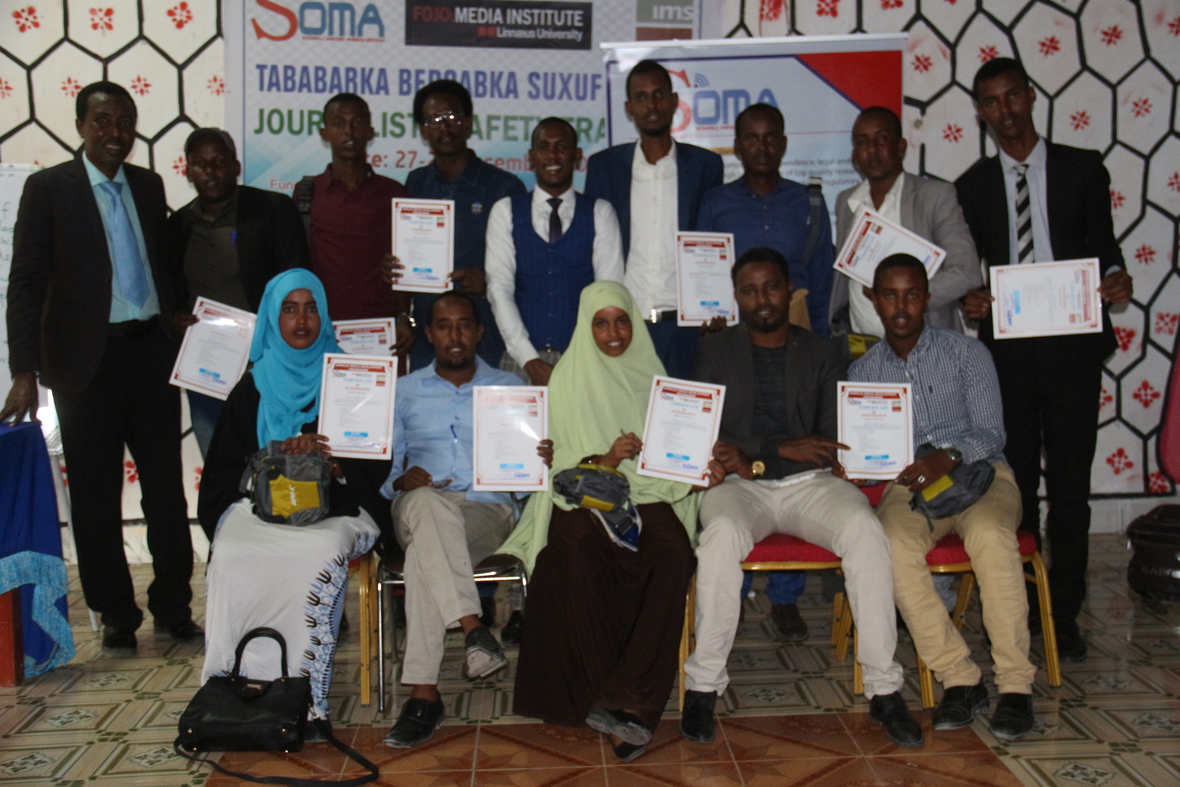 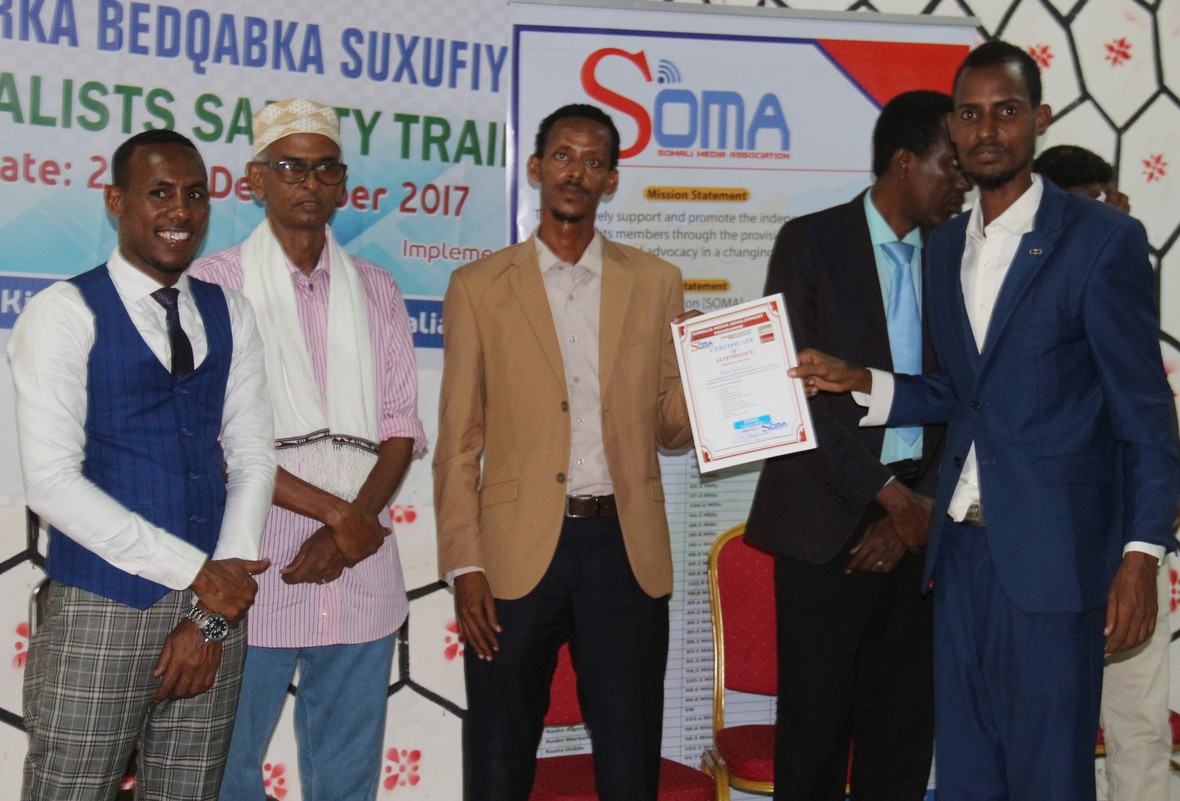 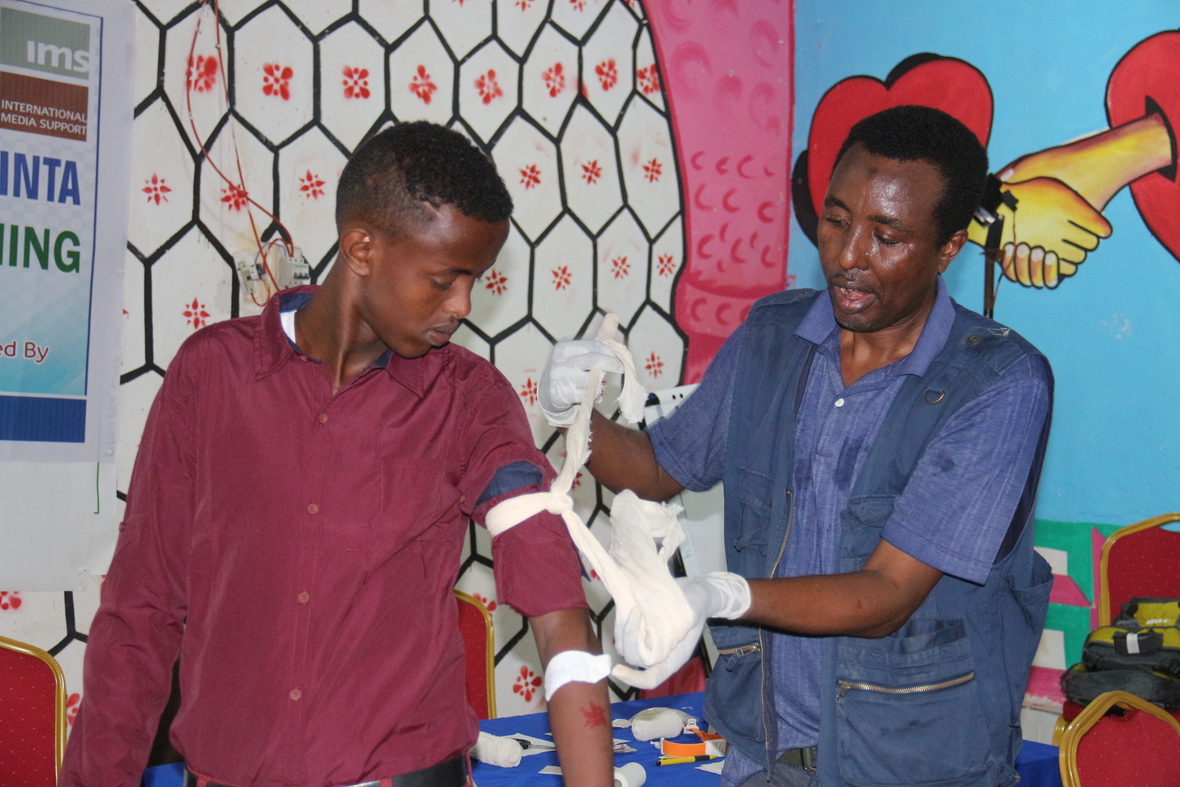 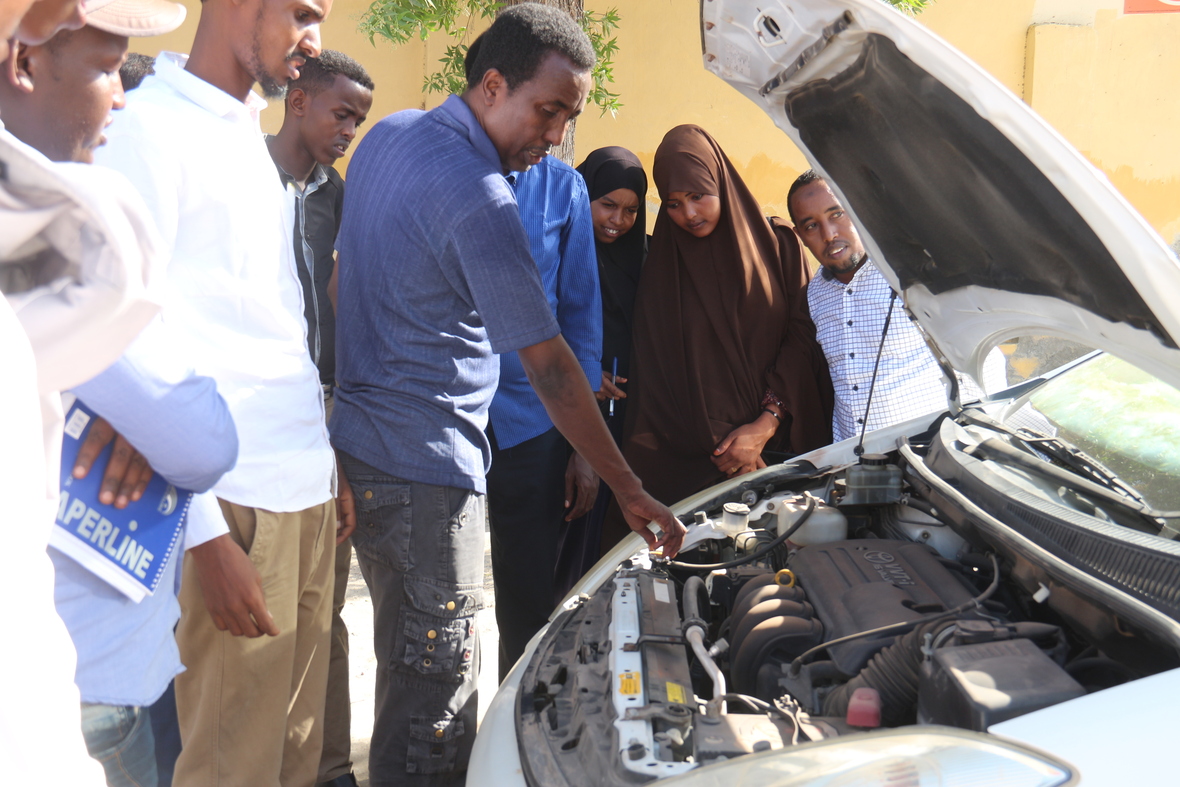 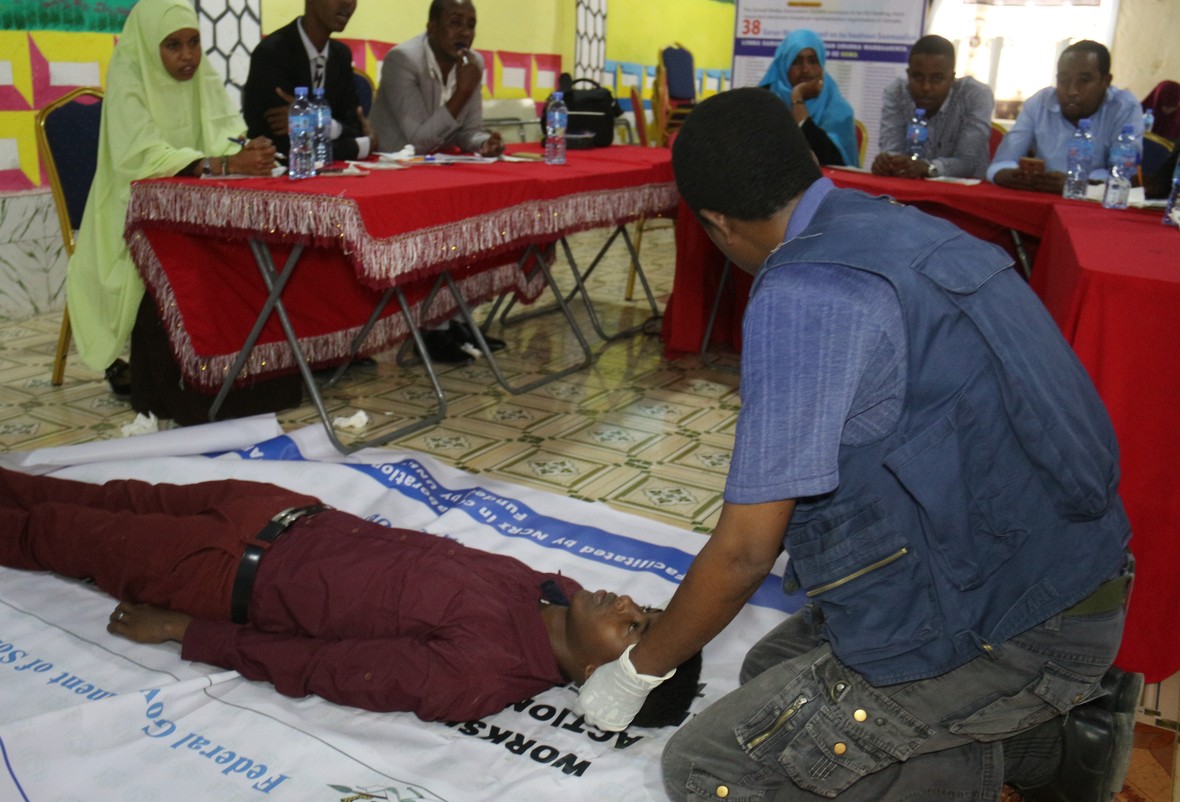 On IDUAI 2021, SJS and SOMA call for media, journalists’ access to information…

Prev Next
About SOMA

The Somali Media Association-SOMA (Ex-Network 2013) Was founded in Kampala at 13 February 2013 by 13 Radio Stations across Somalia and Signed the basic Memorandum of Understanding (MoU) for the Network, the SOMA Members Increased now 38 Radio Stations Across Somalia.